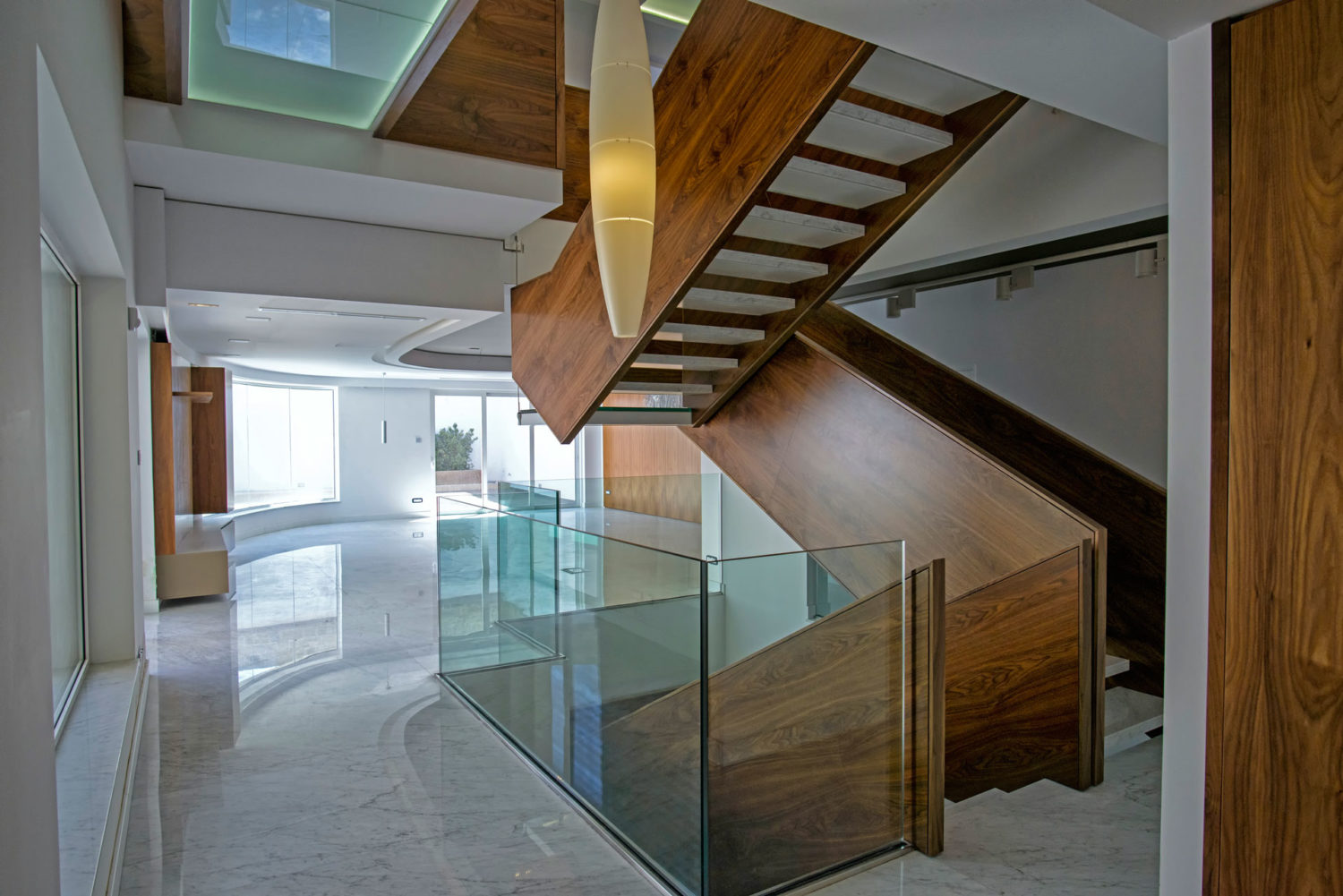 The site of this project was the most influential factor in the early stages of the design process. The building has an old façade and the structure stands tall with exposed structural and stone details. We created a design that would show architectural sensitivity, embellish that which has matured over time and add another dimension to the building’s fabric.

Another key influence was the client’s desire to have curvature incorporated into the design. To fully deliver on the client’s brief, we could not merely follow the rudimental path of adding to the existing structure as that would end up being an accretion rather than a work of architecture.

Mathematically, a curve can be contained within a defined space between two tangential points. Hence we used the negative space present in the existing structure to evolve the building. The old structure transformed into a cradle for its offspring. The synthesis of the two has led to a space that is both indoor and outdoor. The divide between the old and the new encourages the diffusion of natural light to reach all levels of the building.

One enters the property through the previously existing structure via a shaded carport and alongside a depressed garden. Behind you, the old greets you warmly; in front of you, the new teases and draws you in. All aspects of the space – both old and new – are functional with a touch of mystery.

On the far end of the site, the curve in the design ripples inwards and creates the outline of the pool. The line gains momentum and swings inwards again to form the pool deck and new structural elements. The energy of the ripples then moves upwards and diffuses into the glow of the new ceiling. 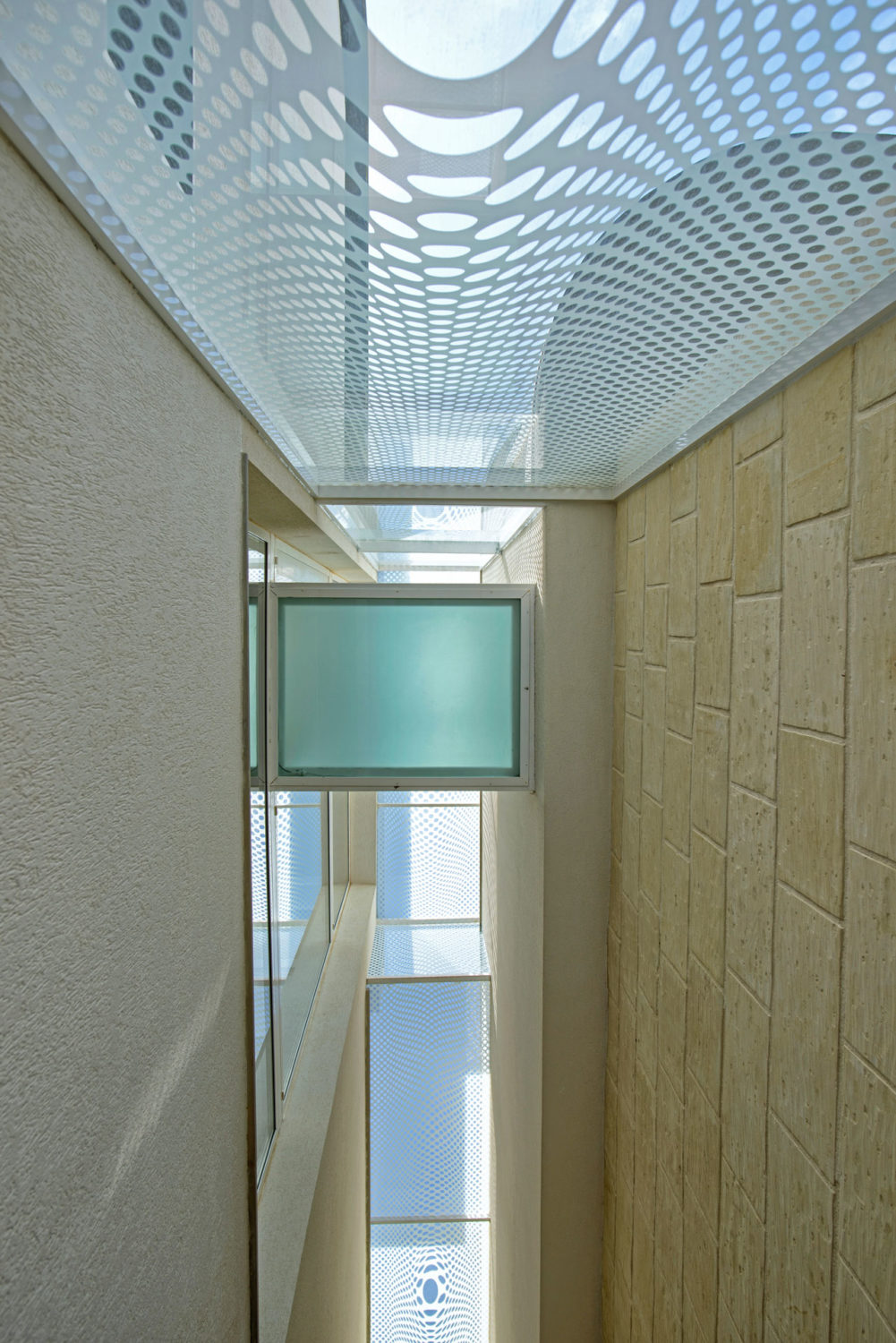 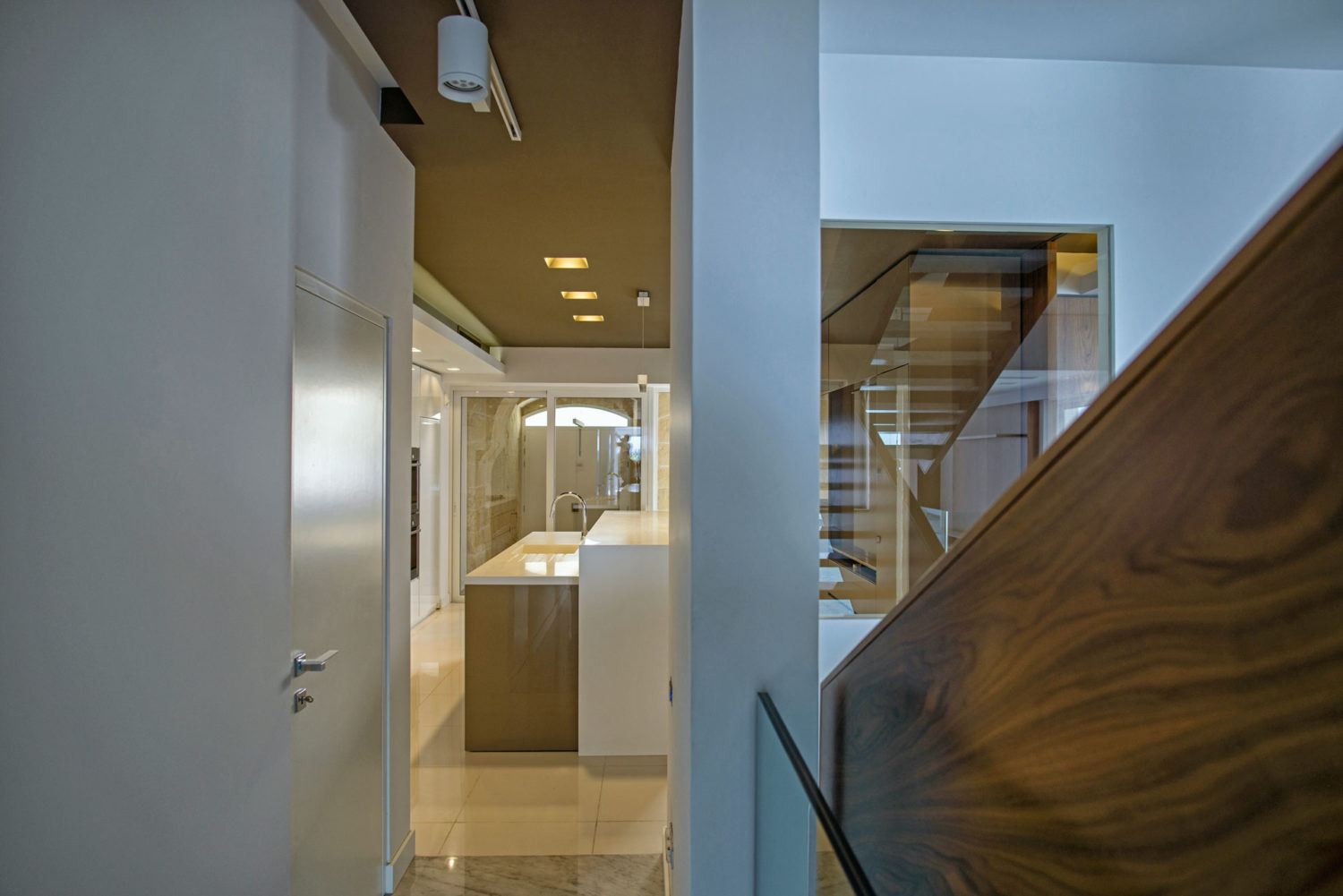 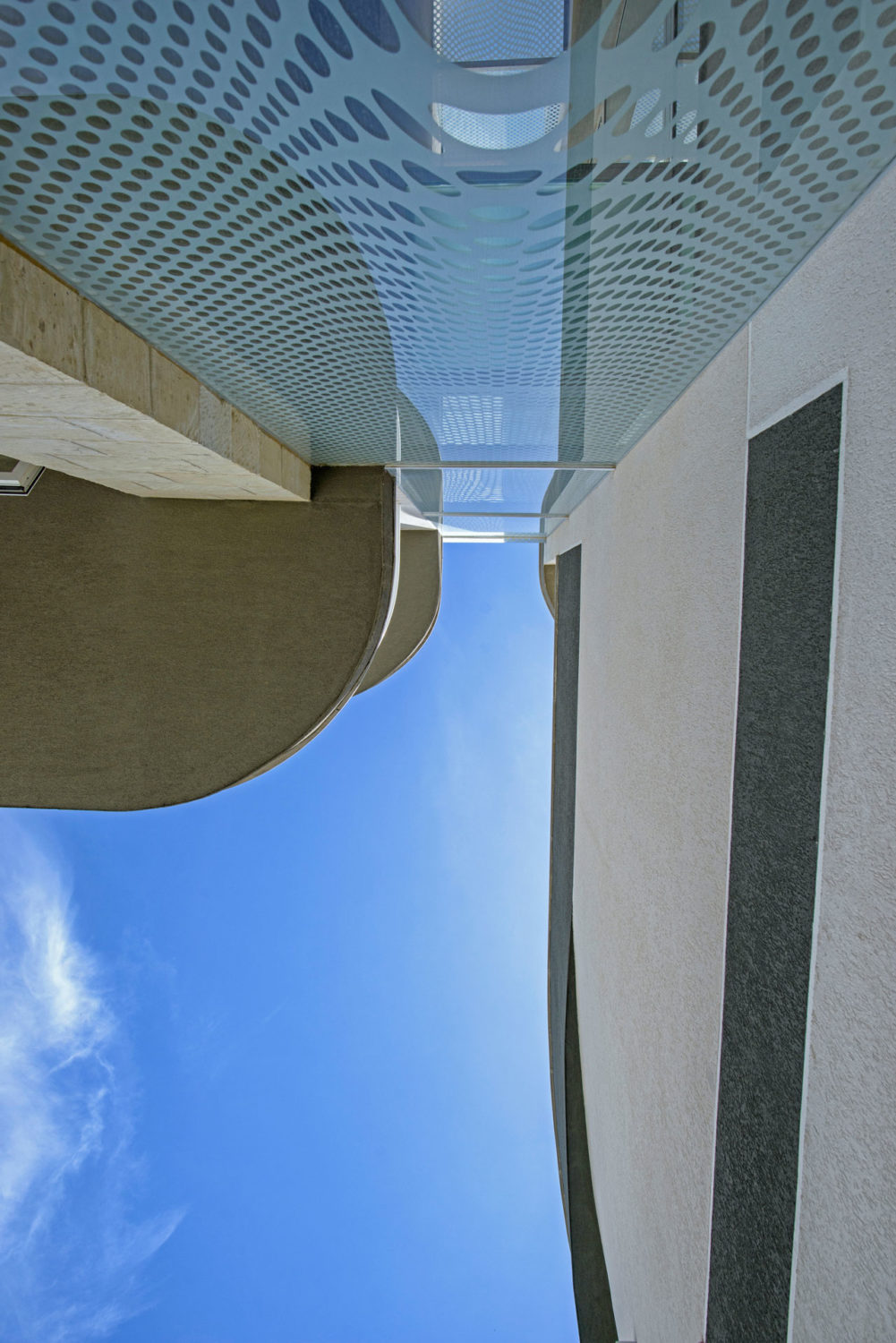 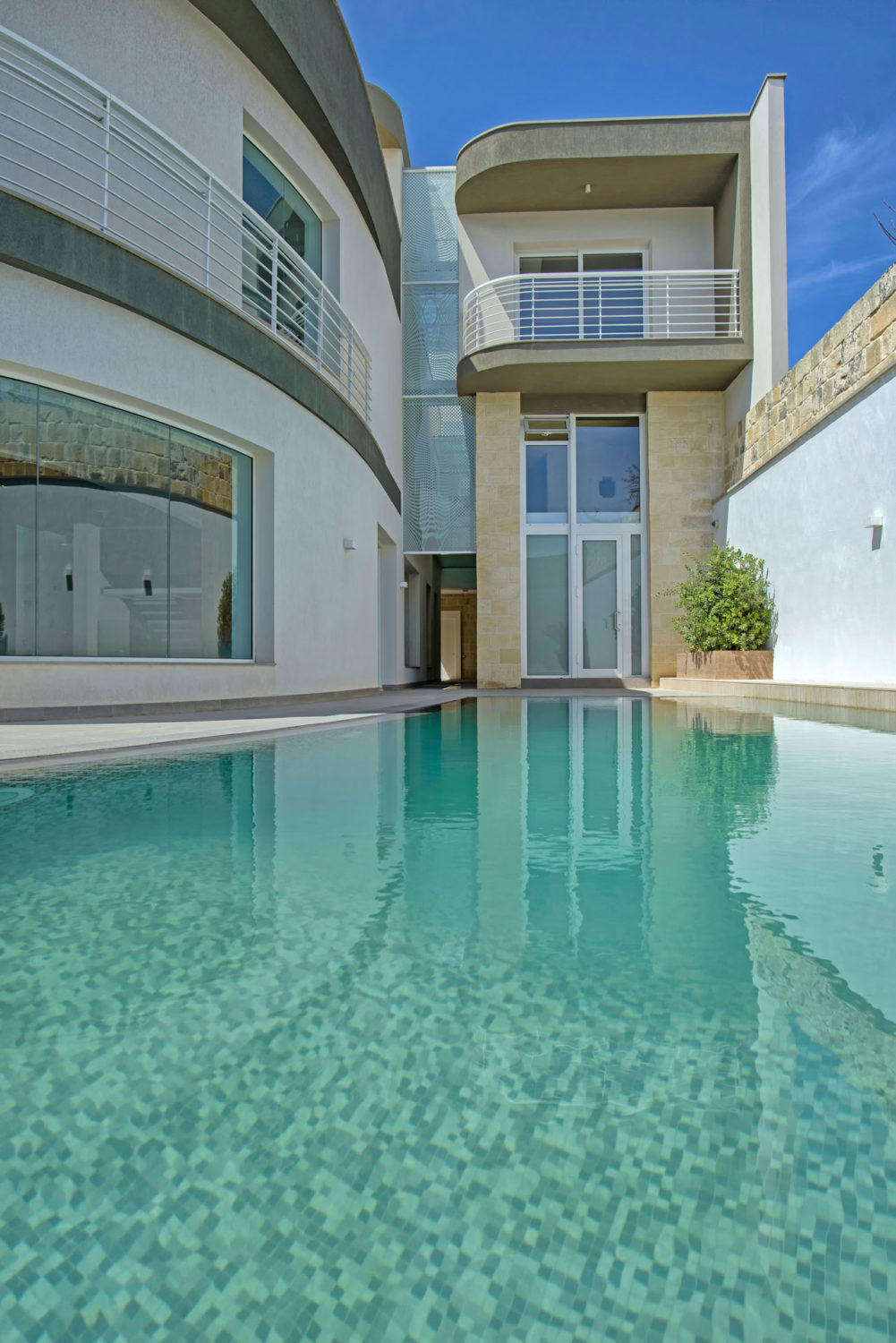 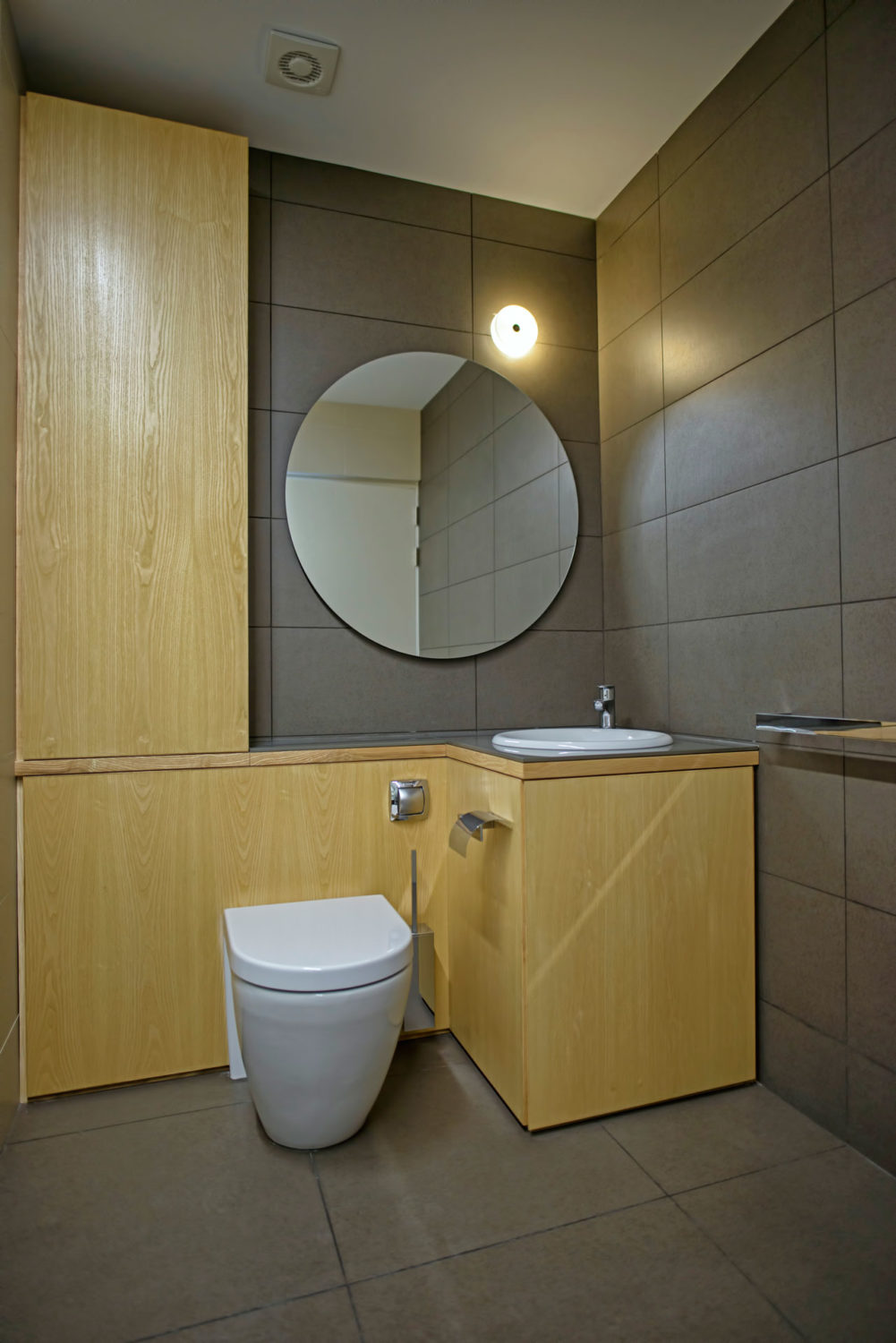 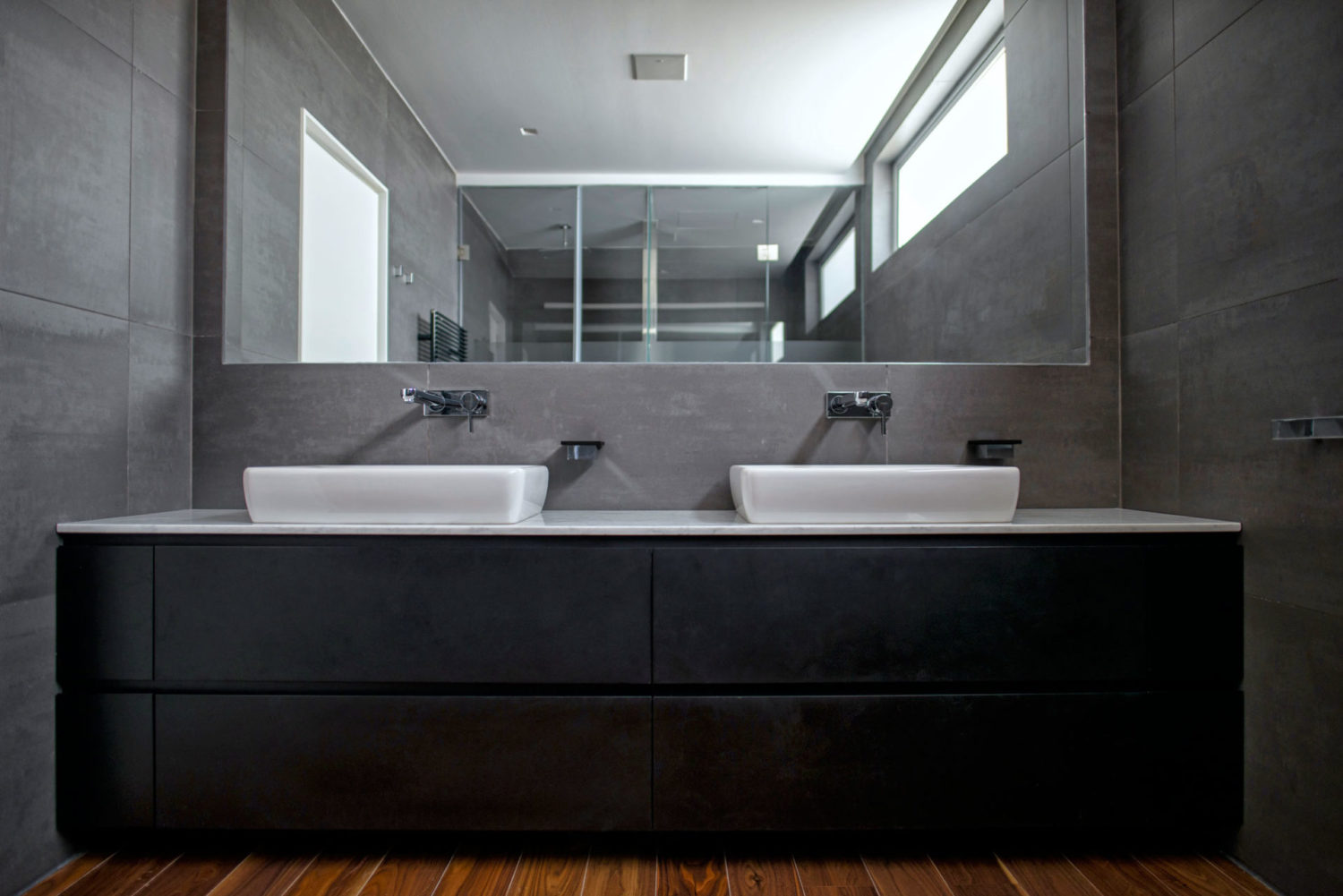 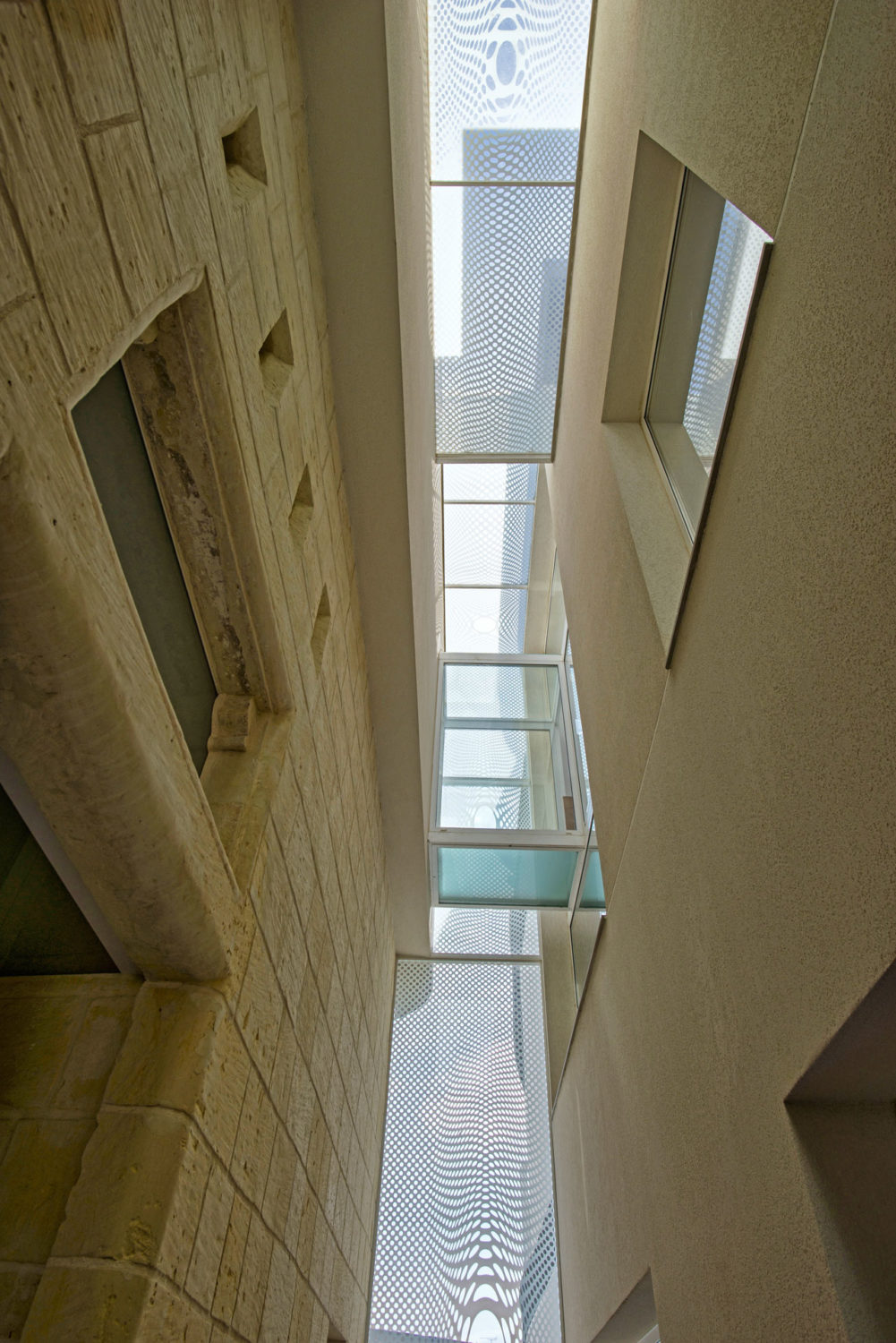 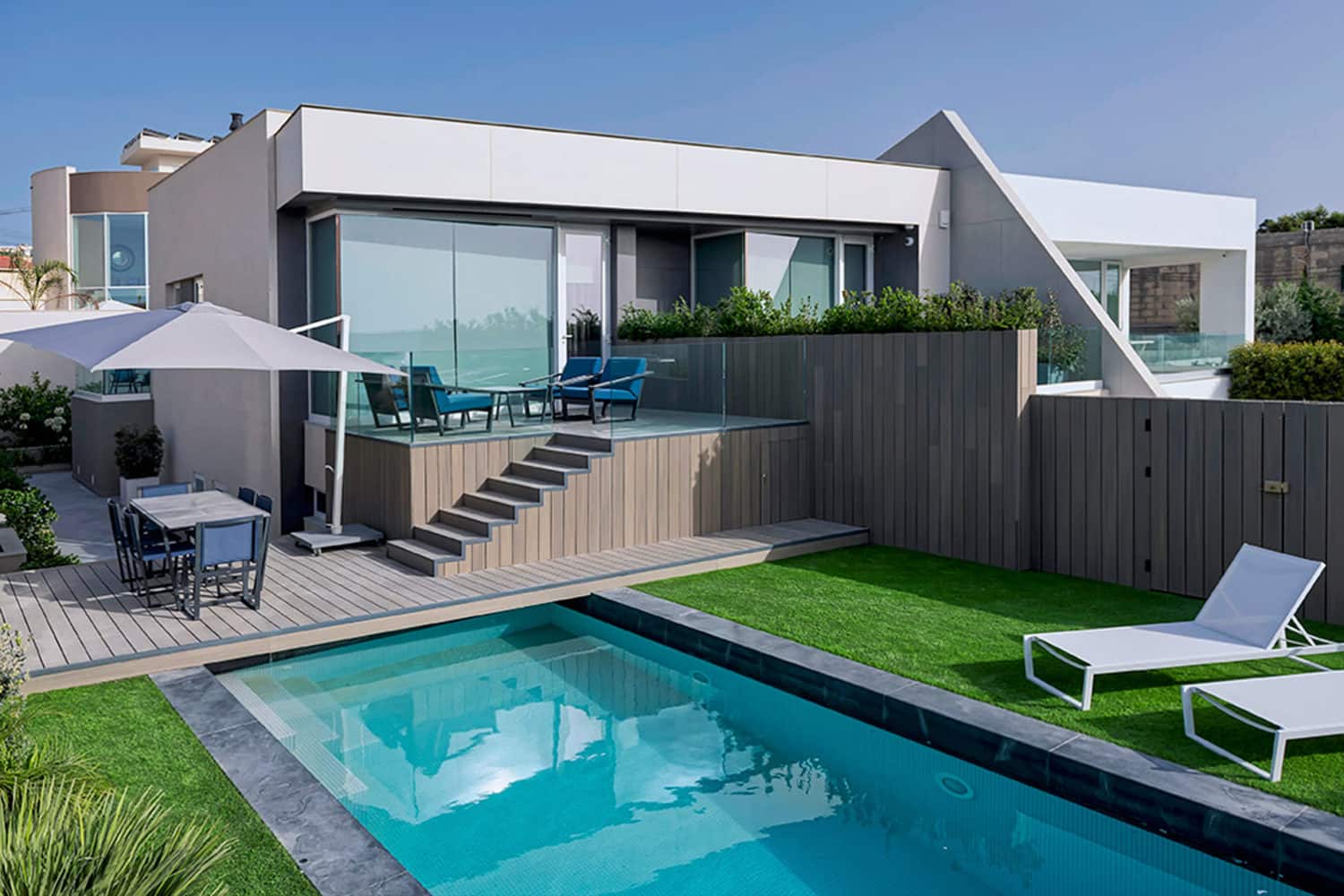 Bounded on one side, vast openness on the other. 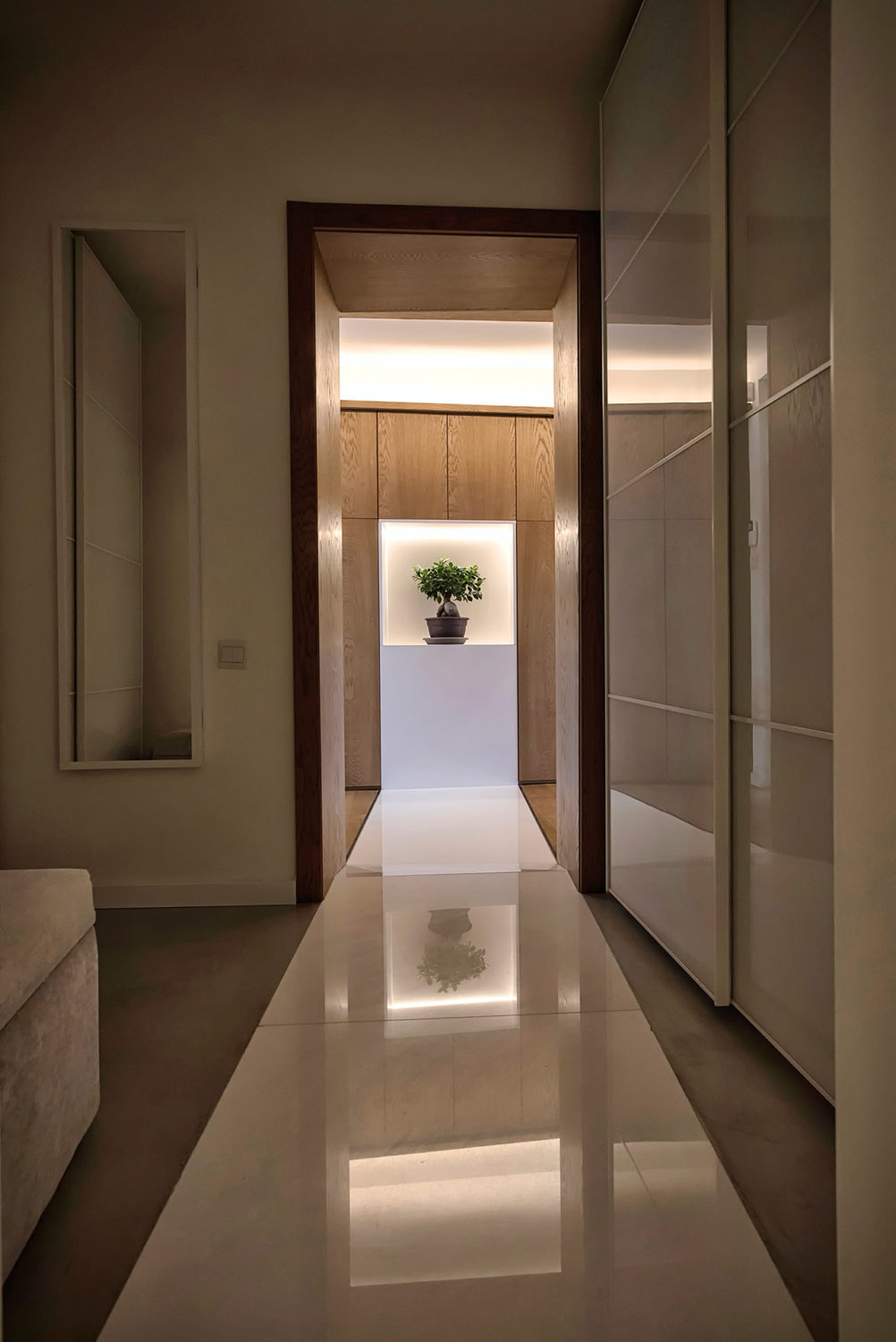 On the slopes of ta' l-Ibragg, lies an unoccupied new house. 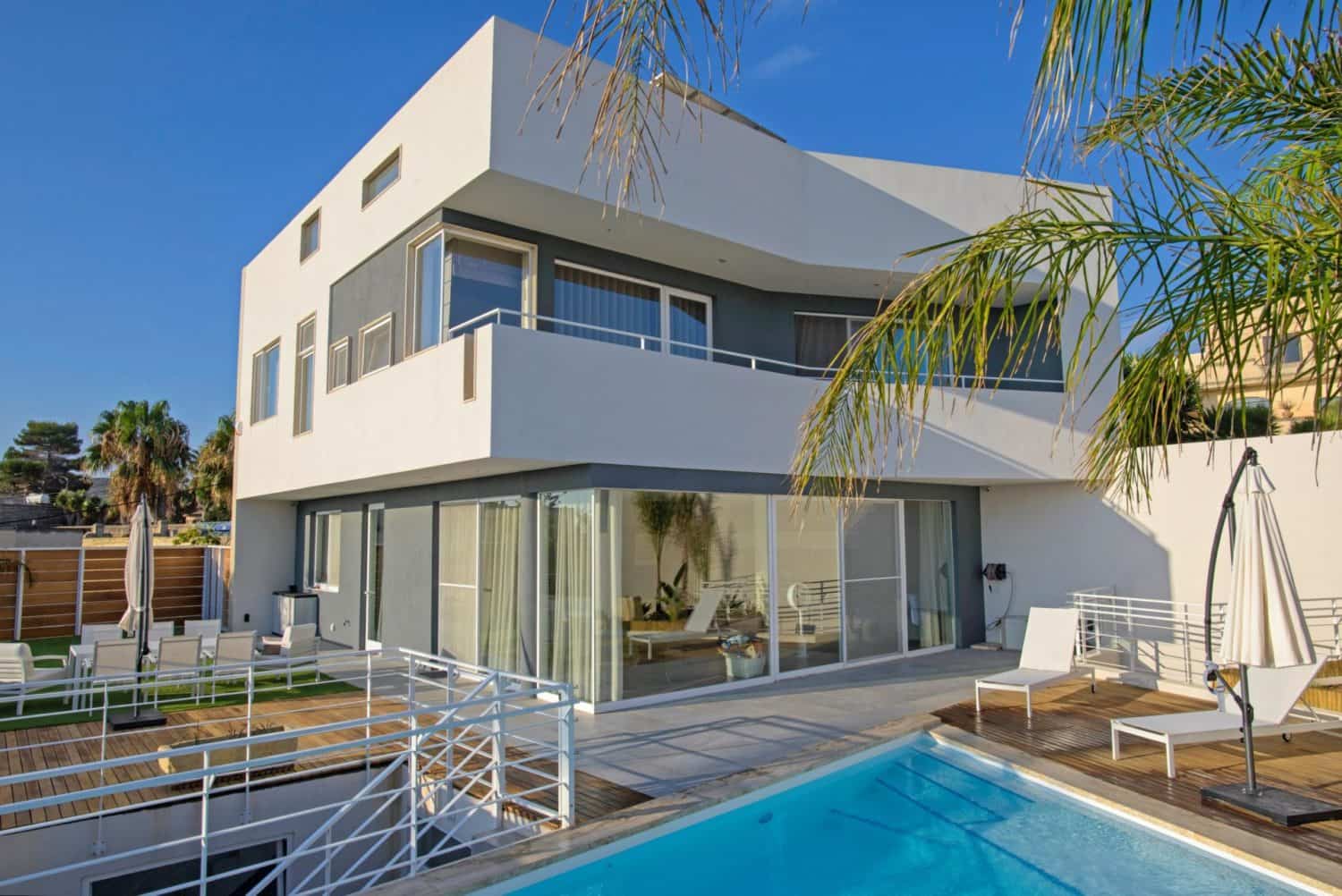 One of MJMDA's fully integrated and unique villa designs. 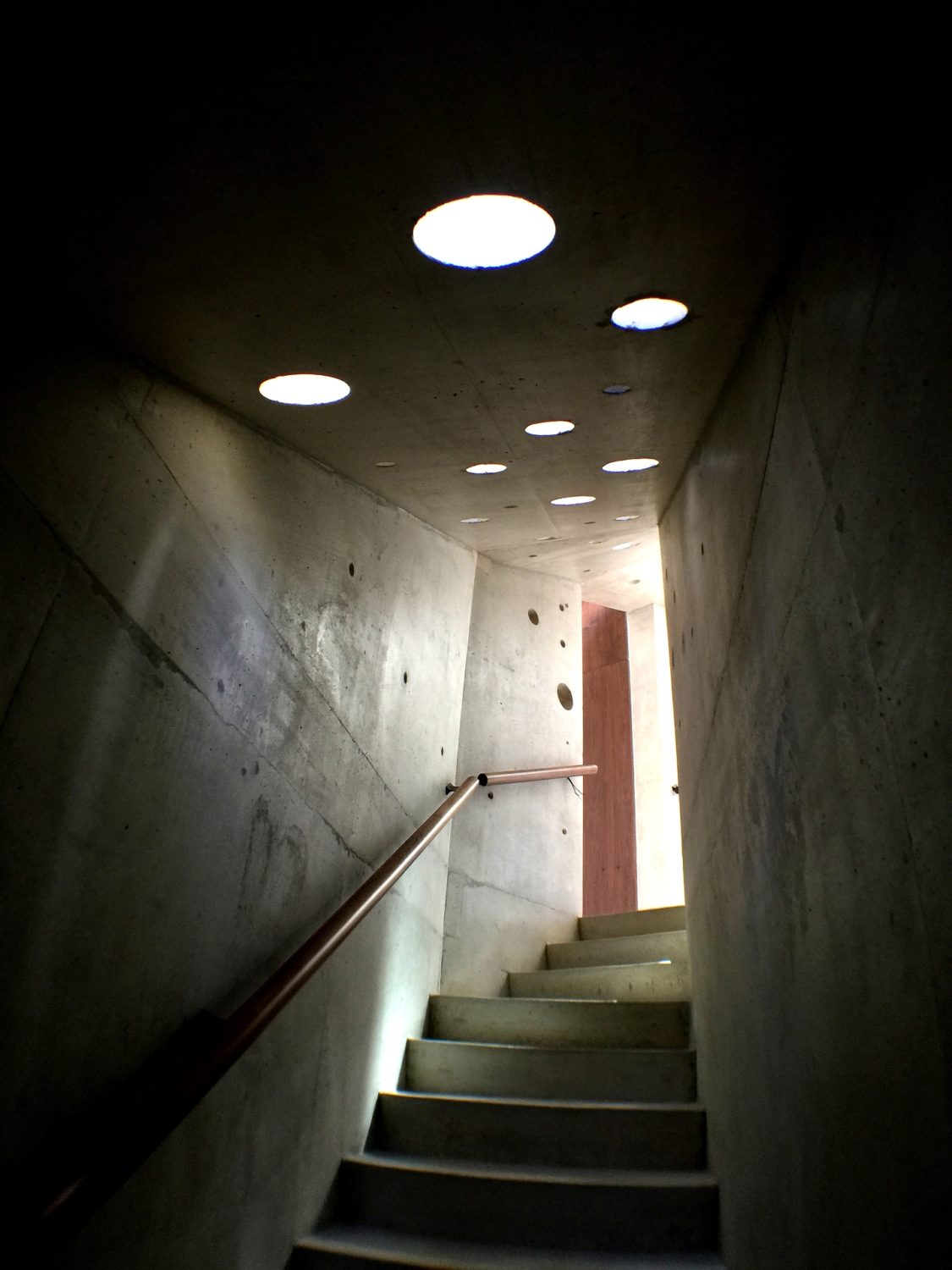 A fully detached villa designed as an integrated design icon. 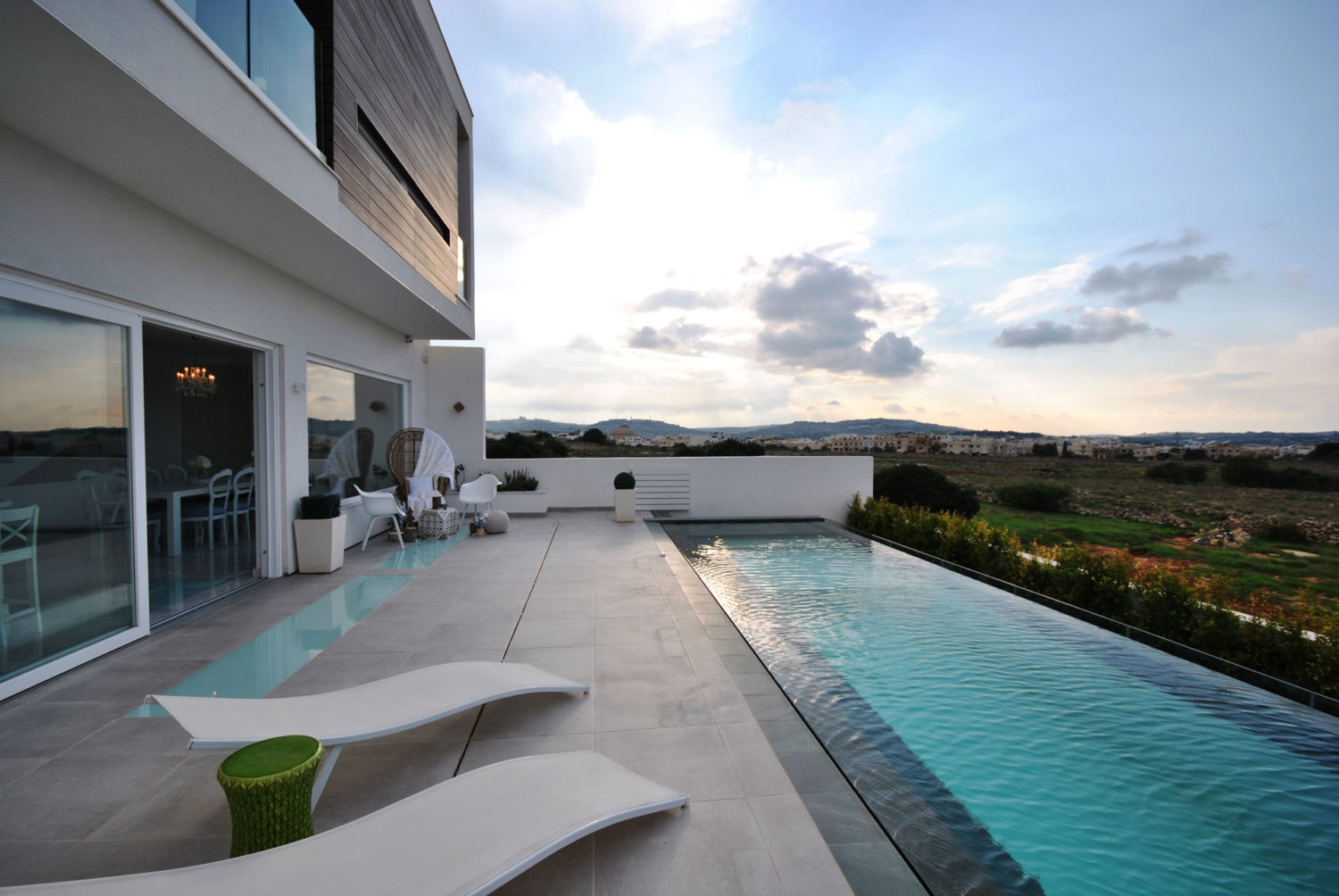 Inspired by an architectural pilgrimage, we designed a mass that had the seeds of modernism. 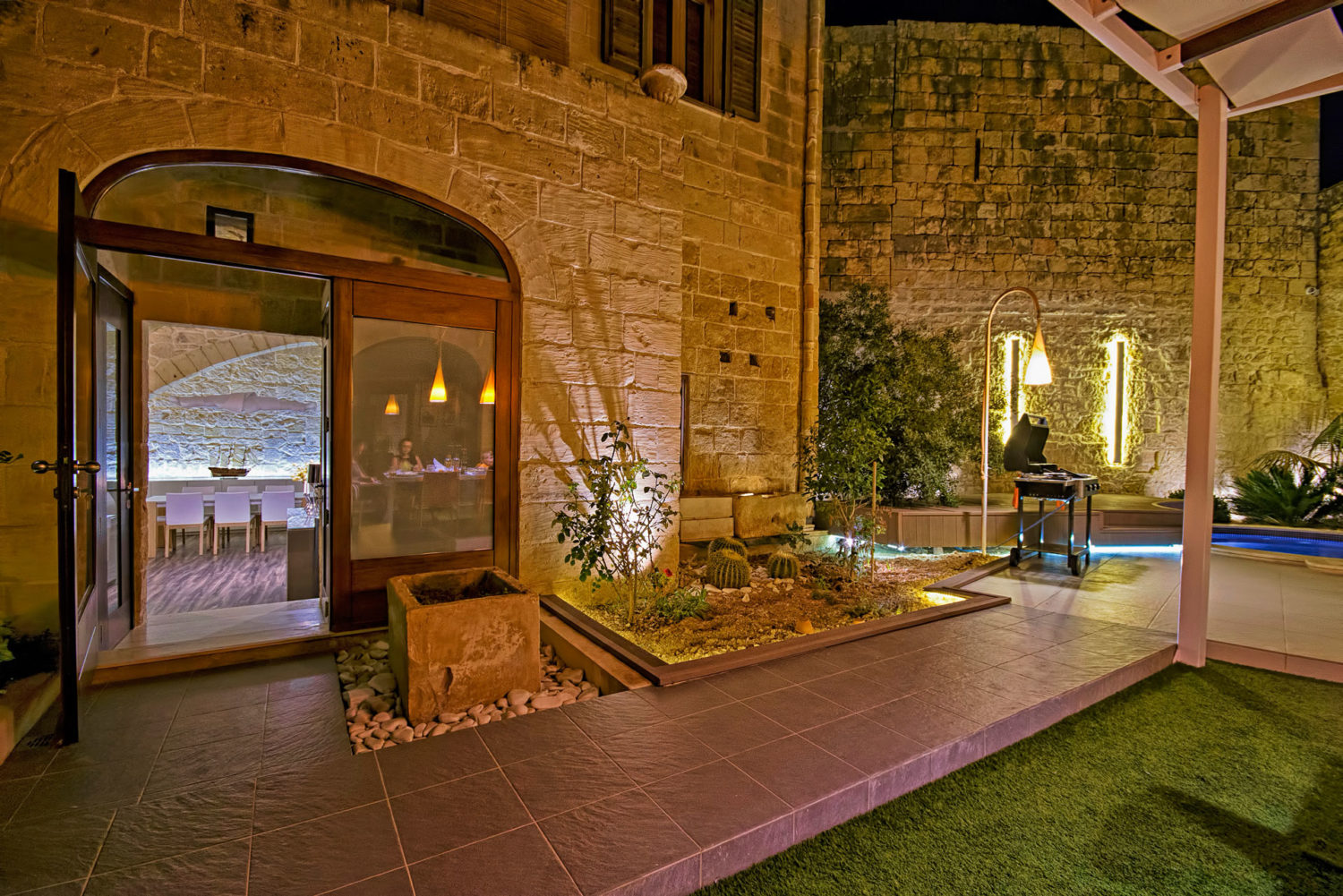 A refined house of character conversion. 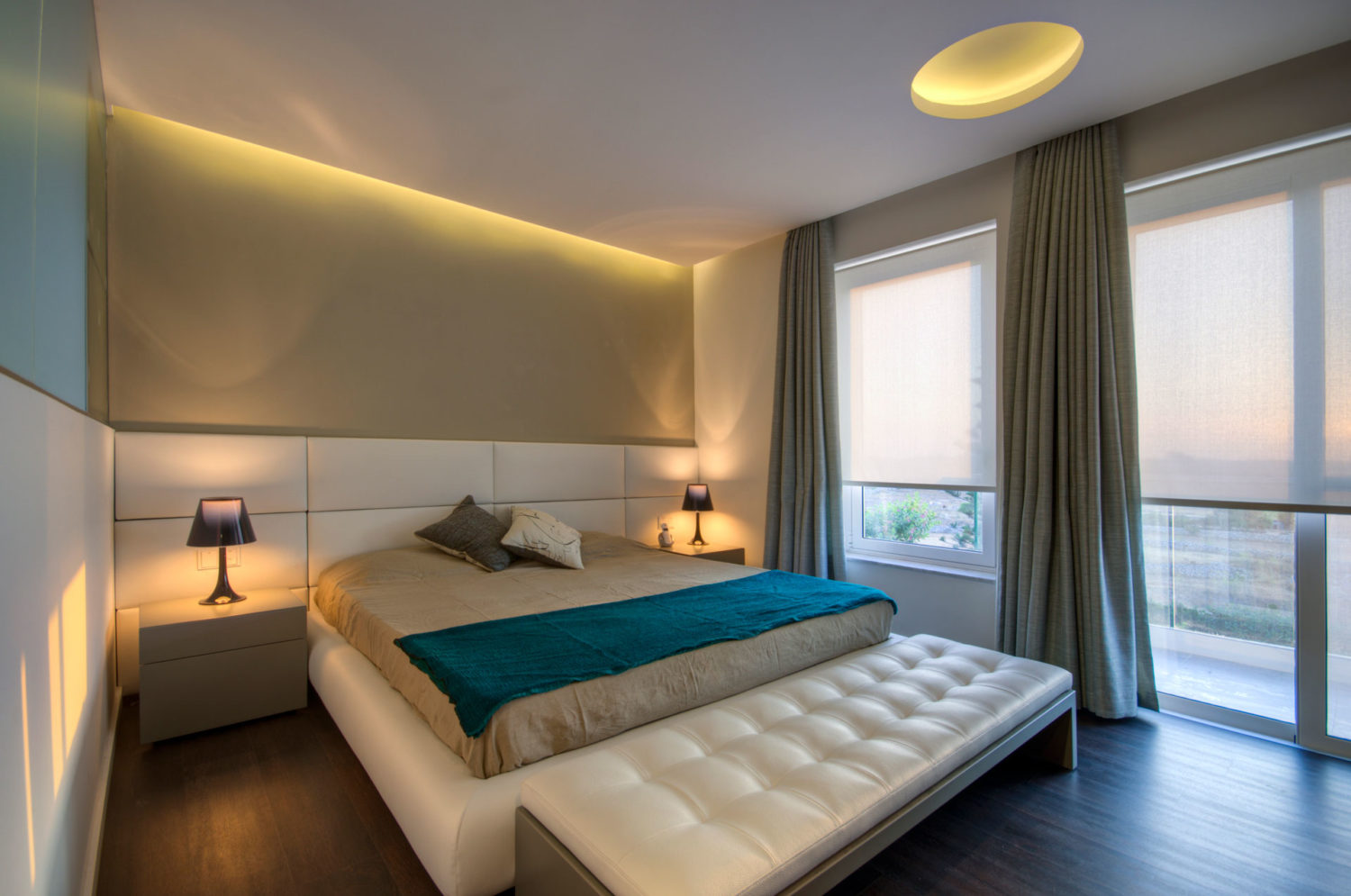 Release me and take me home A semi-detached villa with elements back to nature; our home. 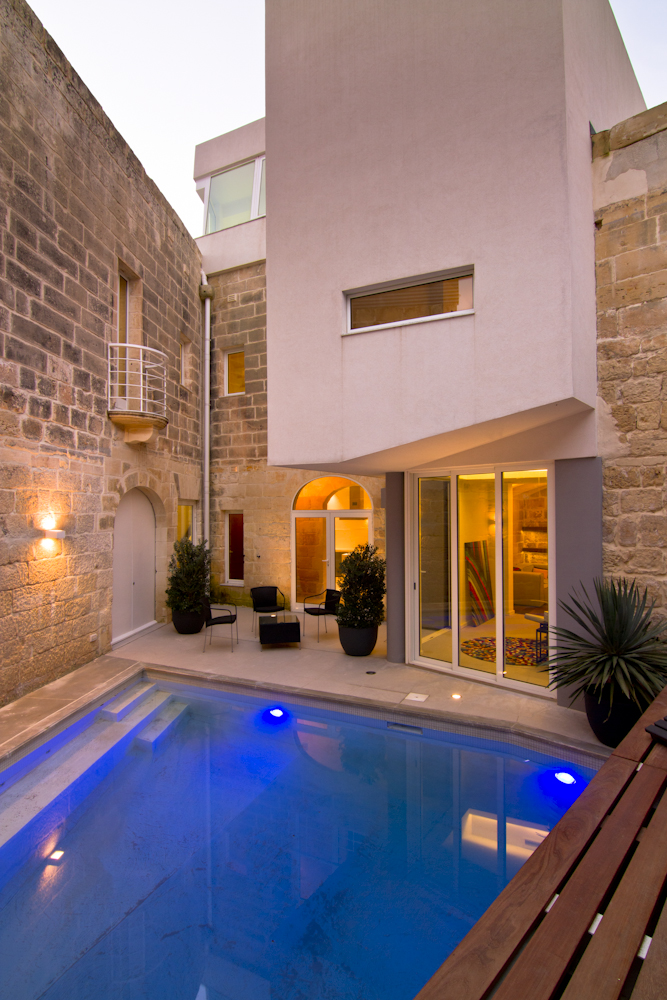 About the force of transformation required in our urban fabrics. 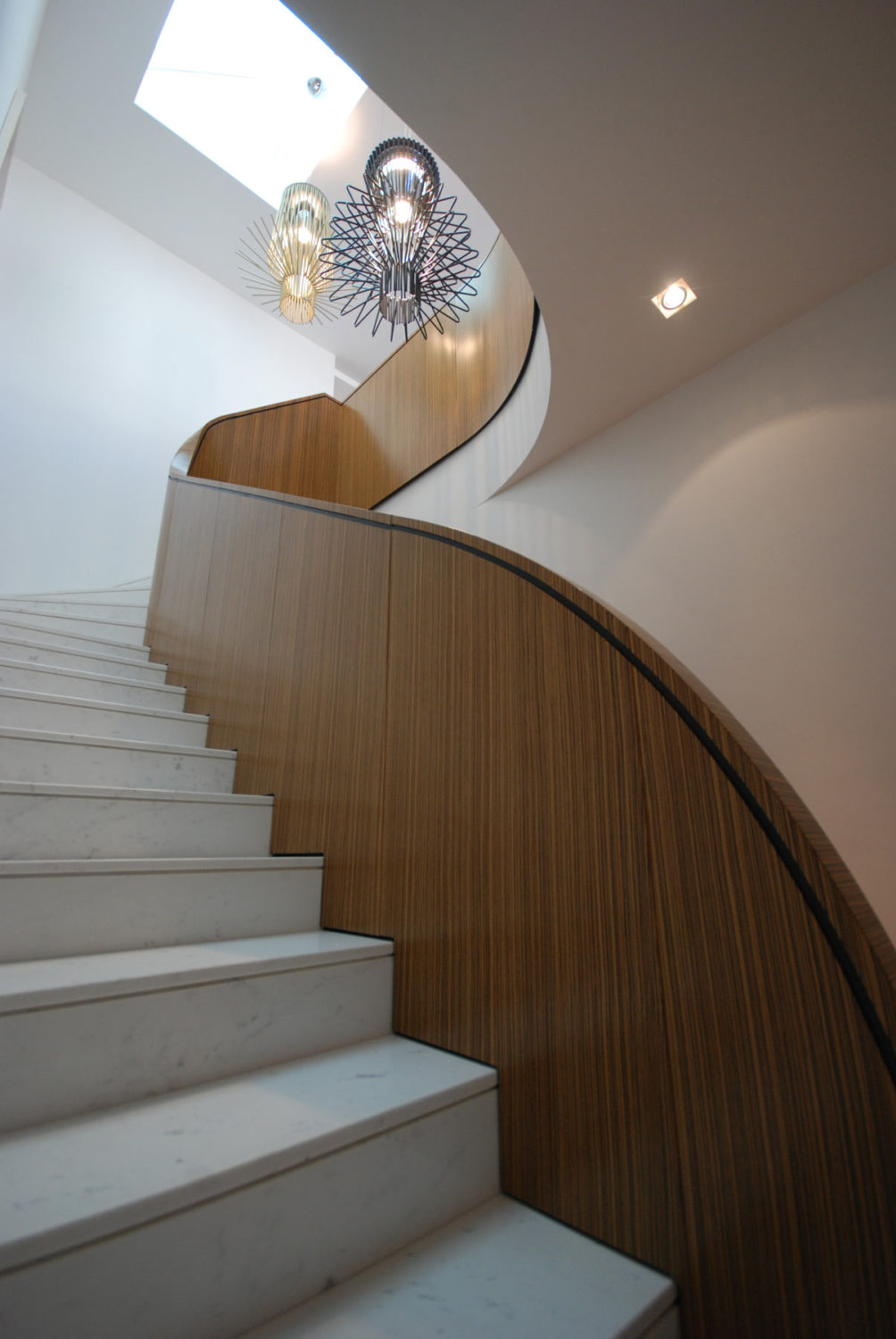 A maisonette elevated to design fluidity.